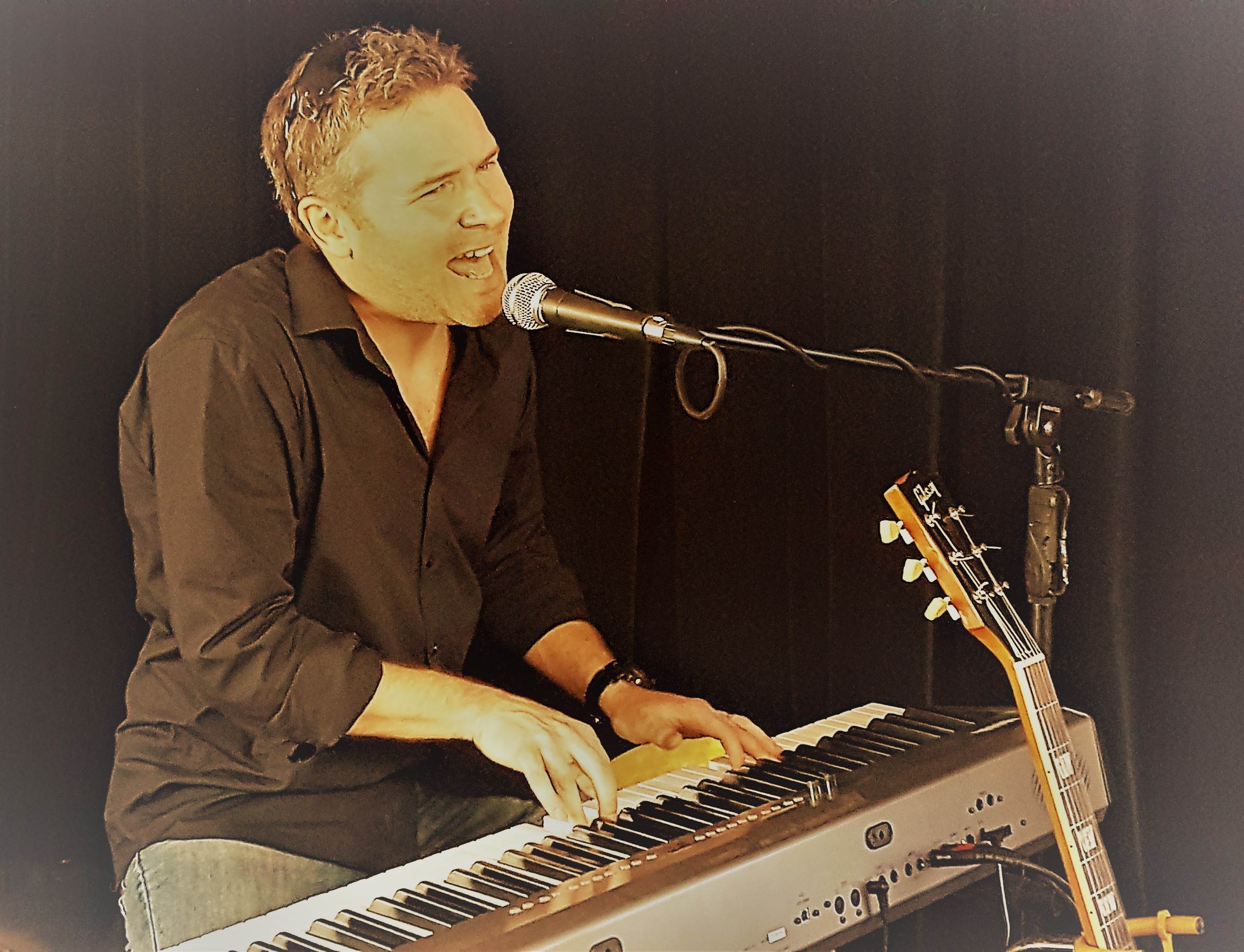 Mark hails from Manchester UK, where he played in several of the region’s covers and originals bands. Since moving to Australia in 2005 he has been a regular on the Sydney music scene, providing the keyboards for Adventures With Alice’s 2008 album “Stereo in the Mono Age”. His music is known for its blues and jazz influenced piano sounds.

Entry is FREE and the bar will be open from 6pm serving food and drinks.