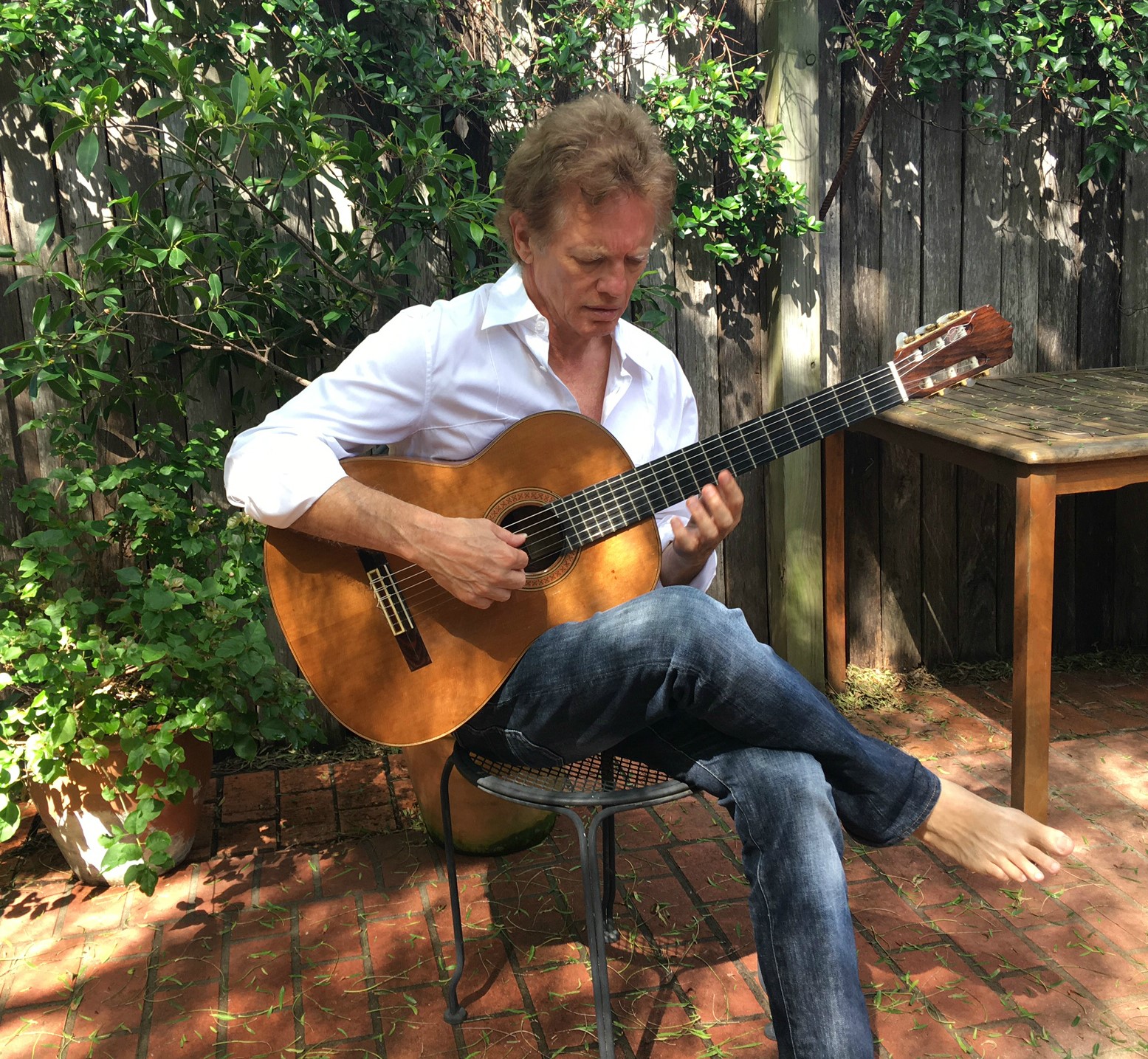 Robert’s first teacher was Jose Luis Gonzalez who after 3 years, at the age of 10, took him to play for Andres Segovia in Sydney in 1964. Many years later at the University of Sydney with special encouragement from Winsome Evans he turned to the lute. After graduating with B.Mus, he took up a two year Swiss Government scholarship to study mediaeval and renaissance music at the Schola Cantorum Basiliensis in Basel. He studied lute with Hopkinson Smith and Eugen Dombois and musicology with Thomas Binkley and Sterling Jones amongst others. Also at SCB were Jordi Savall and Montserrat Figueras, who invited Robert to become the principal lute player of the group Hesperion XX. For five years he played and recorded extensively with this group whose regular players included Ton Koopman, Christophe Coin and Paolo Pandolfo. He also co‐founded the ensemble La Stavaganza with Enrico Gatti and Rinaldo Alessandrini.

Returning to Sydney in 1985 he formed The Broken Consort, attracting both state and federal funding and for 12 months performed and recorded with many Australian musicians including Gerald English, Catherine Finnis, Winsome Evans and John O’Donnell. He was given special support by Musica Viva, the ABC and 2MBS‐FM. In 1986 he developed a neuro‐physiological condition in the right hand called focal dystonia which brought to an end his concert career.

Entry is FREE and the bar will be open from 6pm serving drinks.